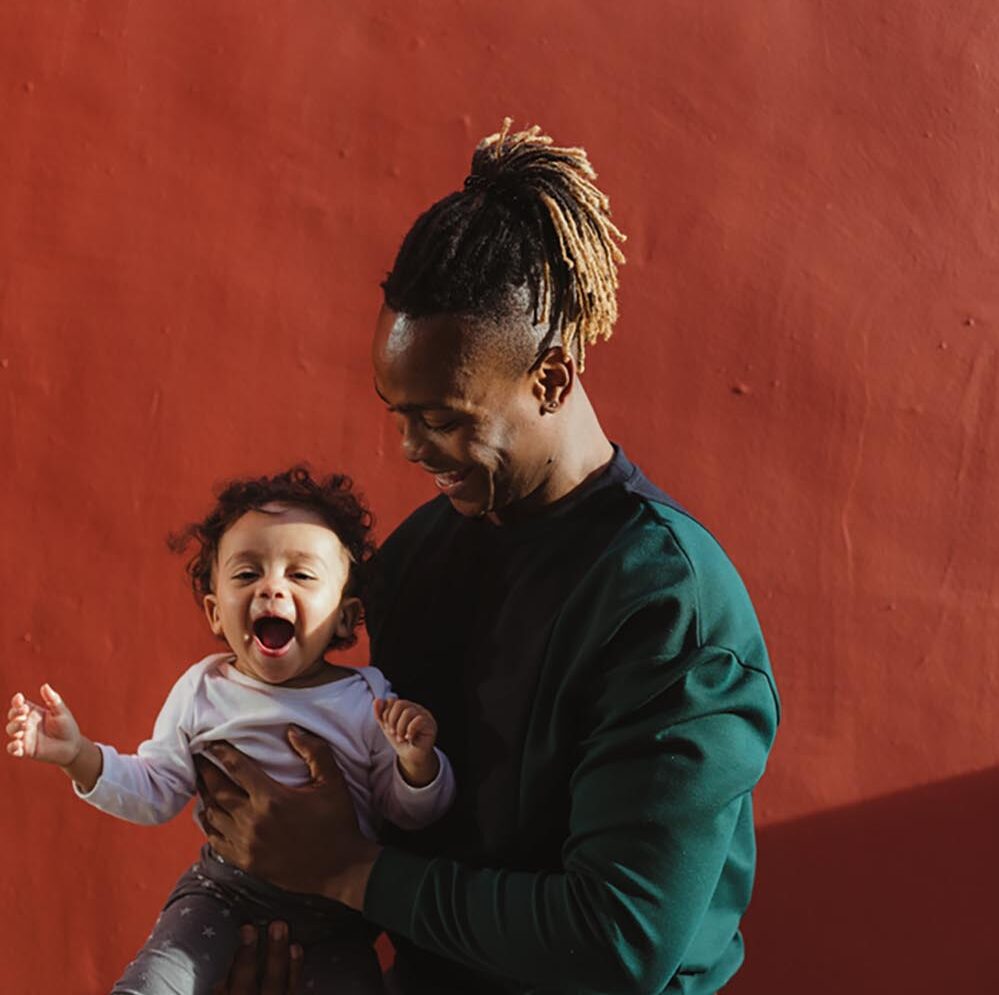 Three Community Action Agencies will partner with their local Departments of Social Services and with Reginald Cox, Office of Children and Family Services consultant, to pilot a Fatherhood Connection program across the Western Southern Tier of New York State. The goal is to create a sustainable and researched-based initiative to engage men as father figures in the lives of their children, stepchildren, or grandchildren.  In order to achieve both short-term and long-term health and social impacts, direct service to fathers and families, training of facilitators, and research for longitudinal validation will occur. Two 13-week Fatherhood Connection groups will be facilitated across the three-county area, engaging both father figures and new facilitators from each CAA who will be trained to continue the facilitation of the groups into the future.

42% of families living in poverty in Cattaraugus County are female headed with absentee father figures. Children in father-absent homes are almost 4 times more likely to be poor and are at significantly higher risks for substance abuse and aggressive behaviors.
Children without present fathers are more than twice as likely to die by suicide.

Father involvement with their children in school and academics is associated with students achieving mostly A grades, but 71% of high school dropouts are fatherless. 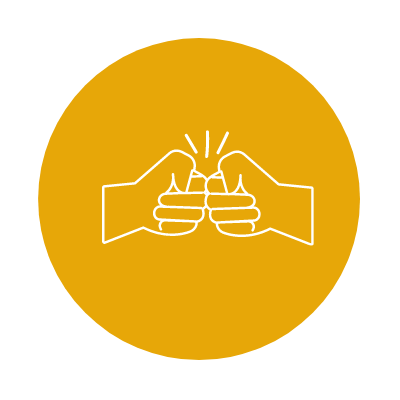 Merges efforts across a three agency collaborative to invest in a shared, larger system of support for fathers. The complex needs facing these fathers are often beyond the scope of that a single program can provide in isolation. Collaboration can lead to a large enough impact on community-level indicators. 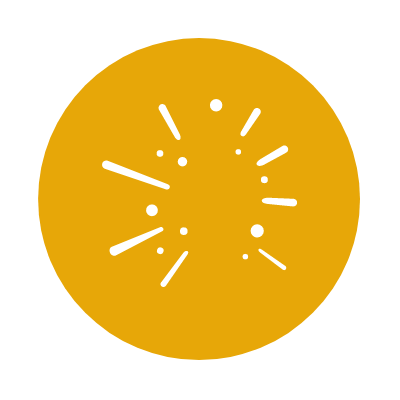 The goals of the program are to ultimately: 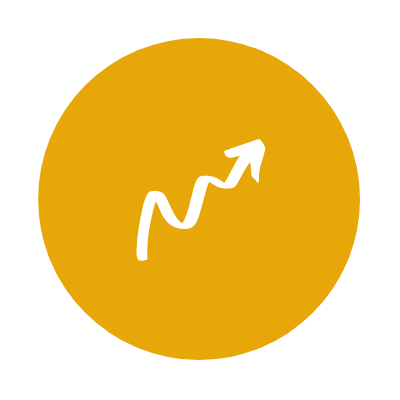 Equips fathers (residing and not residing with their children) with the skills and knowledge to become effective caregivers to their children and effective managers of the relationships with the mothers of those children, which will in turn lead to greater positive outcomes among the youth of the three-county target area.

The mechanism used to ensure consumer voice is the qualitative exit survey.  Qualitative interviews are conducted, and will continue to be conducted, with program participants using a variety of methods to collect their personal stories and input into the efficacy of the program.

Fathers who have successfully participated in groups have been and will continue to be trained as facilitators and co-facilitators.  Participants have been involved in local training opportunities that allow them to share their journeys with providers and members of the community.

Community Action is an ideal implementer for this project, as the concept of “maximum feasible participation” encourages program participants to be involved in forums, on advisory councils, and on the agencies’ boards of directors.

The initiative does not discriminate against potential participants by race or ethnicity.  All are recruited and welcomed.  Special efforts are in place to recruit minority fathers, and CCA works closely with the Seneca Nation of Indians to create group participation among that Tribe.  Data is collected on race and ethnicity so disaggregated analysis can take place to reveal differential impacts of the program by race/ethnicity. 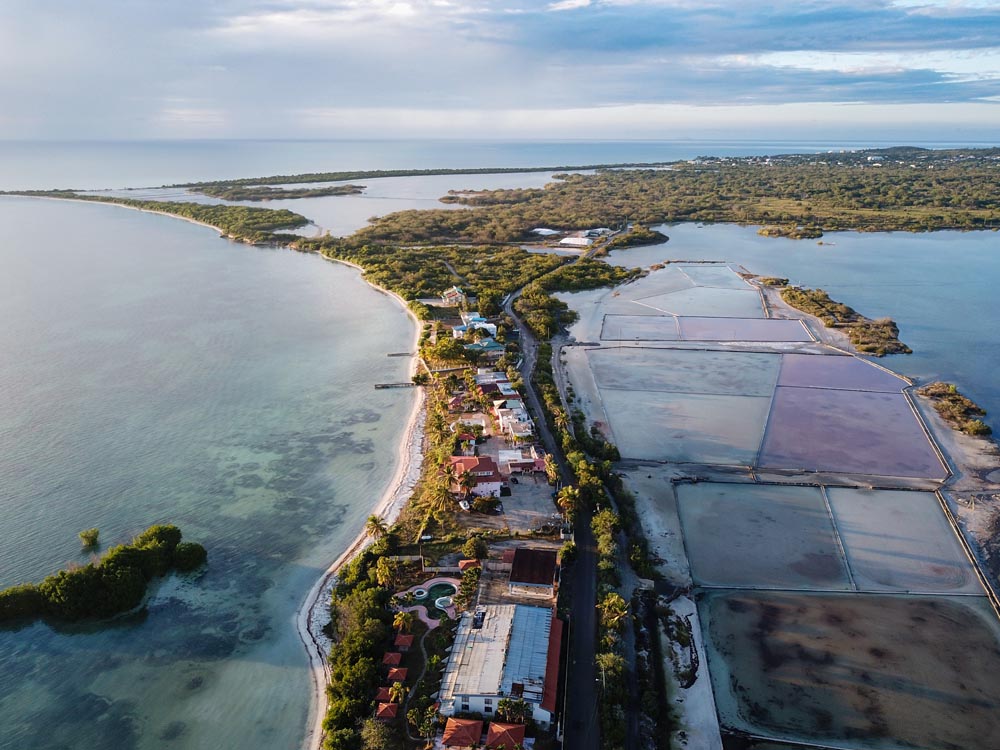 Action for a Better Community (ABC)